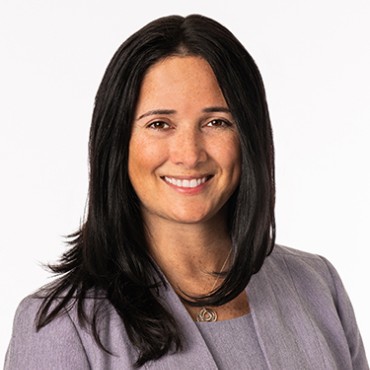 She was previously vice president of the Integrated Communication Systems mission area for Space and Airborne Systems. She also served as vice president of Operations at Space and Airborne Systems and as director of Program Operations for the Electronic Warfare Systems mission area. Borgonovi was recognized with the 2017 Gold Stevie Award Most Innovative Woman of the Year in Manufacturing for her leadership and innovations in manufacturing.

Borgonovi earned an MBA from Pepperdine University and a bachelor’s degree in mechanical engineering from California Polytechnic State University, San Luis Obispo. She is a graduate of Raytheon’s Leadership Development and Leadership Excellence programs.