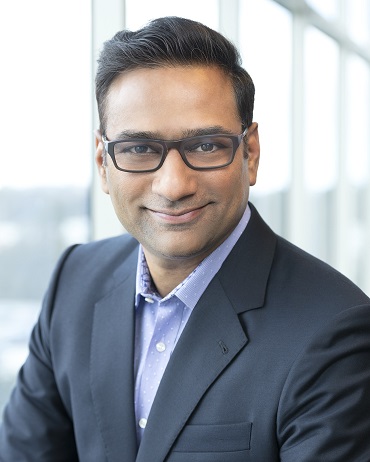 Anil joined Intel in 2016 with two decades of architecture, engineering and product expertise in cloud and data center technologies. His leadership experience includes five years at SeaMicro Inc., a company he co-founded in 2007 to build energy-efficient converged solutions for cloud and data center operations. After SeaMicro was acquired by Advanced Micro Devices (AMD) Inc. in 2012, Anil spent three years as corporate vice president of products in AMD’s Data Center Solutions Business Group. He subsequently served as technical adviser and strategy consultant to the office of the chief technology officer at Qualcomm Inc. until joining Intel.

Anil earned a bachelor’s degree in electrical and communications engineering from Bangalore University in India, a master’s degree in computer science from Arizona State University and an MBA degree from the University of California, Berkeley. He is a co-author of the Optical Internetworking Forum’s OIF specifications and holds several patents in cloud, networking and data center technologies.