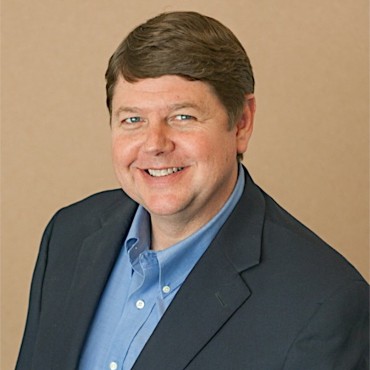 Before joining AWS, Mr. Vass was the President and Chief Executive Officer of Liquid Robotics, Inc., a pioneering Data as a Service, cloud-based solutions company that designs and builds autonomous robots that serve a wide range of customers in the energy, shipping, defense, communications, scientific, intelligence, and environmental markets.

Prior to that, Mr. Vass was the President and Chief Operating Officer of Sun Microsystems Federal, an independent subsidiary of Sun Microsystems with its own board of directors, where he was responsible for growing over $1.4B of revenue. His responsibilities spanned Product Development, Sales and Business Development, Marketing, Partner Management, and Service Delivery.

Before his role leading Sun Microsystems Federal, Mr. Vass served as Chief Information Officer (CIO) at Sun, where he defined and delivered the technology vision and architecture while he managed global deployments in support of Sun's 50K business users. During his time as CIO, Mr. Vass significantly improved security, availability, and application delivery while reducing the overall operations cost of IT from $880M to $360M.

Mr. Vass had a lengthy public service career. Working for the Secretary of Defense in the Office of the CIO, he was on a team responsible the for oversight of a $35.5B budget, as well as system and software acquisition, research, development, and integration standards for over 6,800 IT systems. His organization managed networks, servers and applications across the Pentagon's defense networks.

Prior to joining the Office of the CIO, Mr. Vass was CTO and technical lead for the U.S. Army's personnel systems worldwide. Before his work at the DoD, Mr. Vass developed large-scale commercial Information Technology engineering and business systems solutions for defense system integrators, as well as the oil and gas and ocean engineering industries.