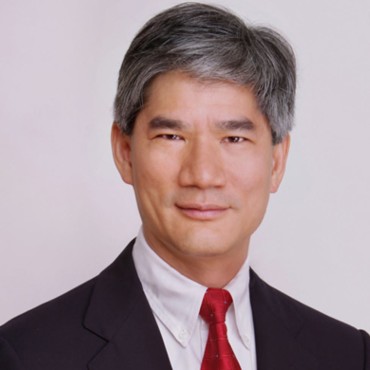 Gilman Louie is Co-Founder and Partner of Alsop Louie Partners, an early-stage technology venture capital firm founded in 2006 and located in San Francisco. The firm focuses on disruptive and innovative technologies, and has made investments in the areas of cyber security, predictive analytics, education, and entertainment.

From 1999 until 2006, Mr. Louie was the first CEO of In-Q-Tel, an independent, non-profit venture capital firm established with the backing of the Central Intelligence Agency. Under Mr. Louie's leadership, In-Q-Tel invested in and worked with more than 80 companies that have had a significant impact on national security. Some of these companies include Arcsight, Keyhole (now Google Earth), Palantir, Language Weaver, Endeca, and Decru. George Tenet, former Director of Central Intelligence once stated that "the In-Q-Tel alliance has put the Agency back at the leading edge of technology."

Previous to In-Q-Tel, Gilman built a career as a pioneer in the interactive entertainment industry, with accomplishments that include the design and development of the Falcon F-16 flight simulator, as well as the licensing of Tetris, the world's most popular computer game, from its developers in the Soviet Union. During that career, Gilman founded and ran a publicly traded company called Spectrum HoloByte, later acquired by the Hasbro Corporation. Gilman served as Chief Creative Officer of Hasbro Interactive and General Manager of the Games.com group before founding In-Q-Tel.

He serves as a member of the Board of Directors for the Markle Foundation, Niantic (Creators of Pokemon Go), Lookingglass Cyber Solutions, and various other private companies and non-profit foundations. Mr. Louie is Chairman of the Board of the Federation of American Scientists and of Vricon, Inc. (a joint venture between Digital Globe and SAAB).

Mr. Louie has a long record of public service intermixed with his entrepreneurial activities and has received dozens of awards for his various achievements, including medallions from the NGA, CIA, and DNI. He is also a recipient of the CIA's Director's Award.